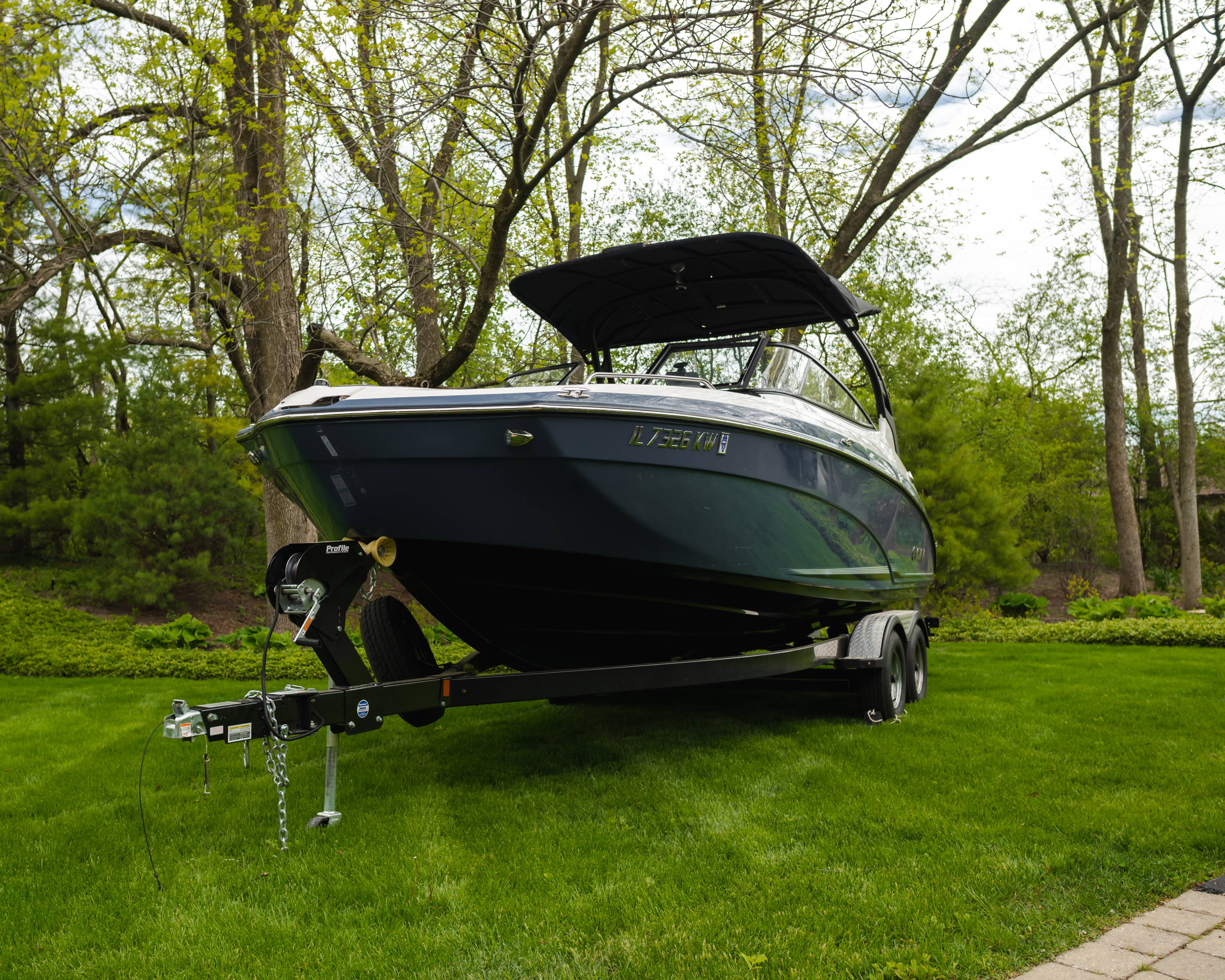 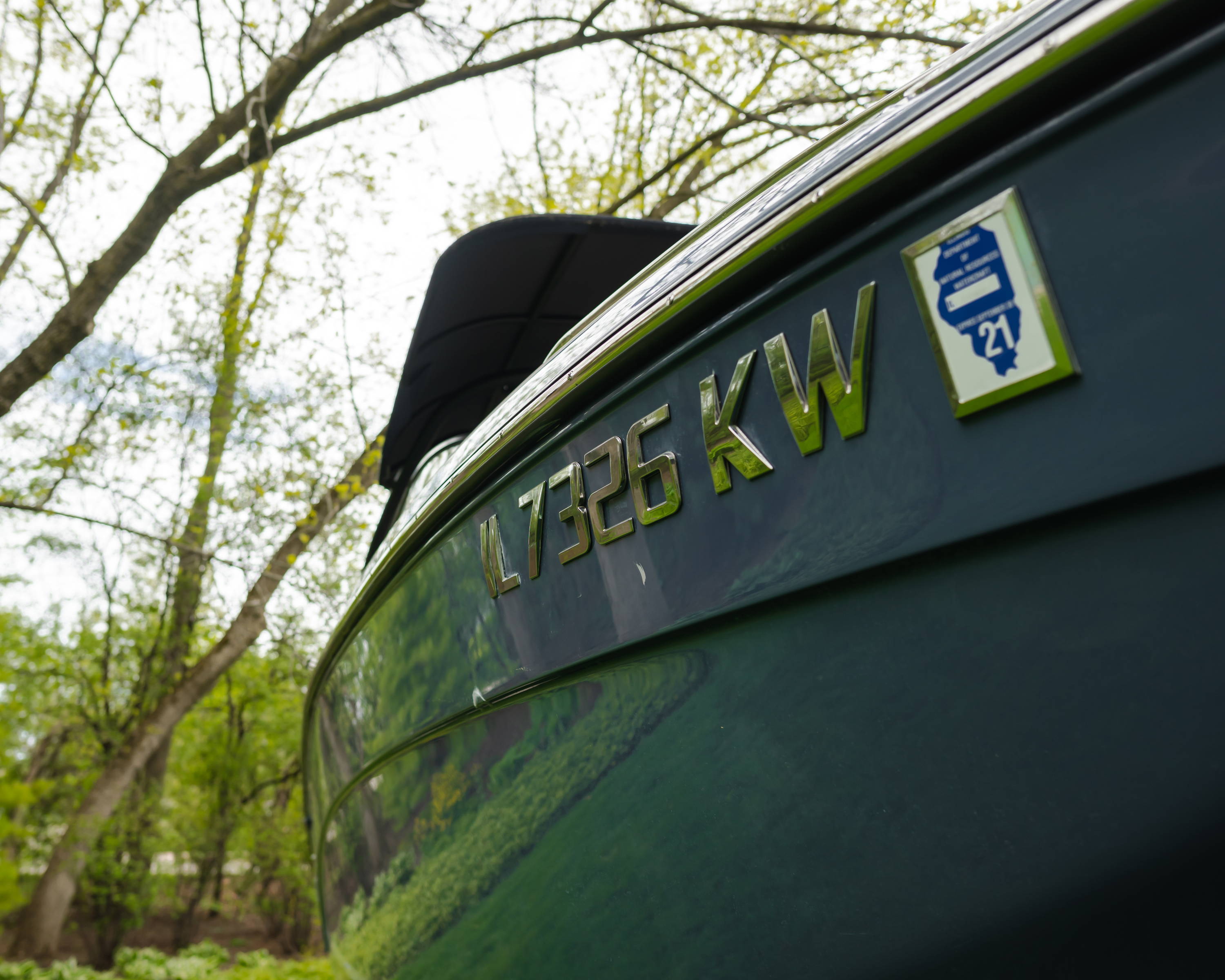 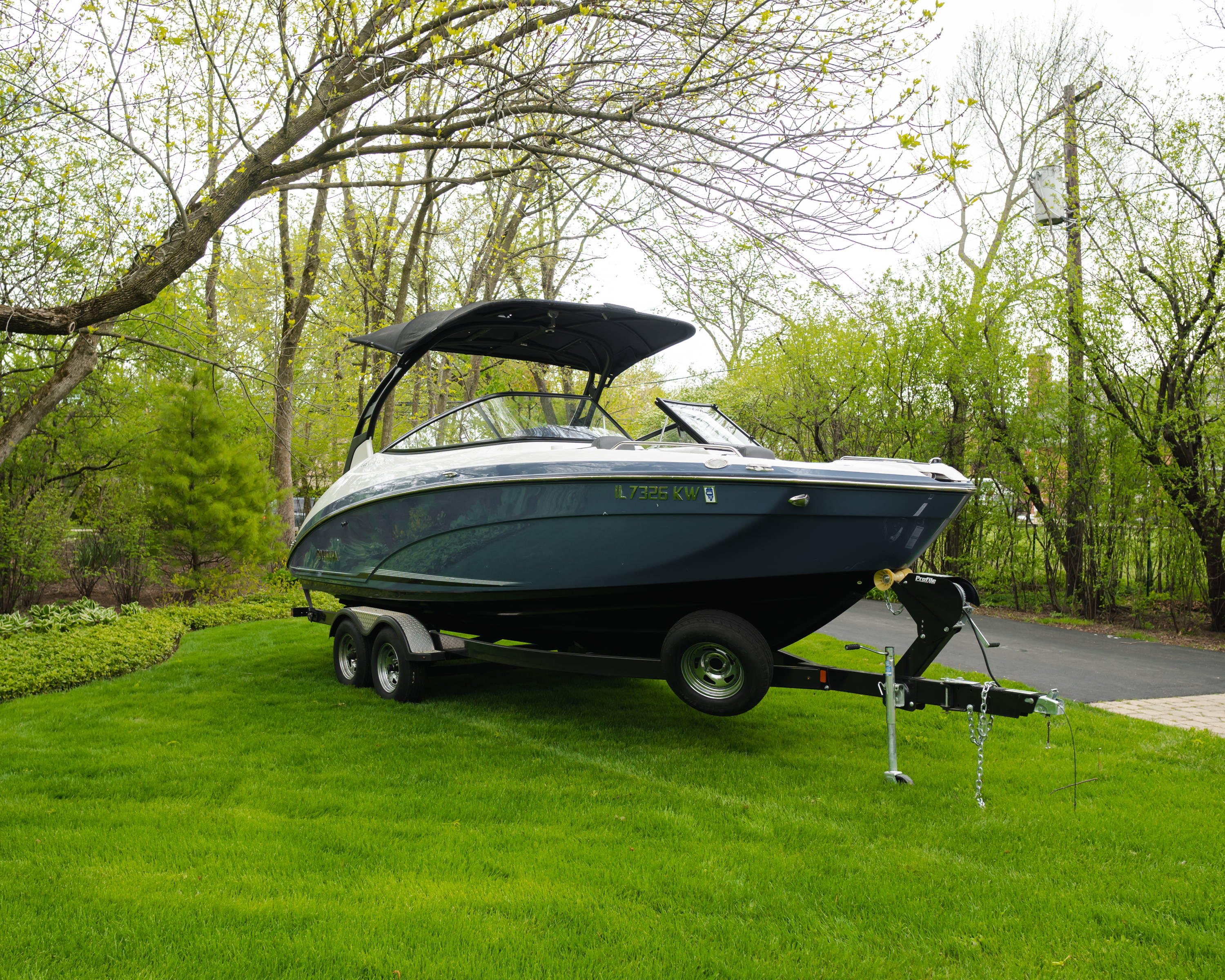 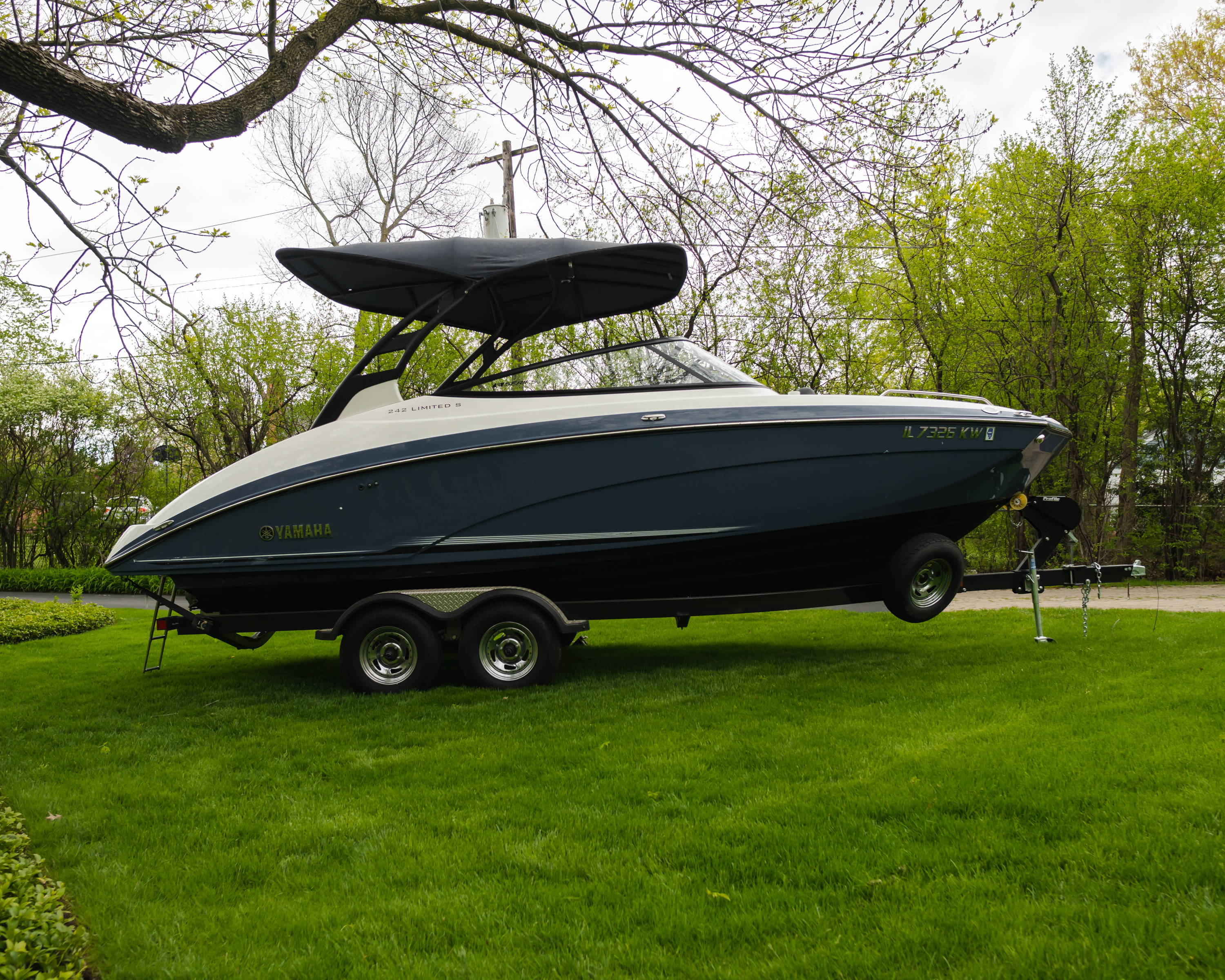 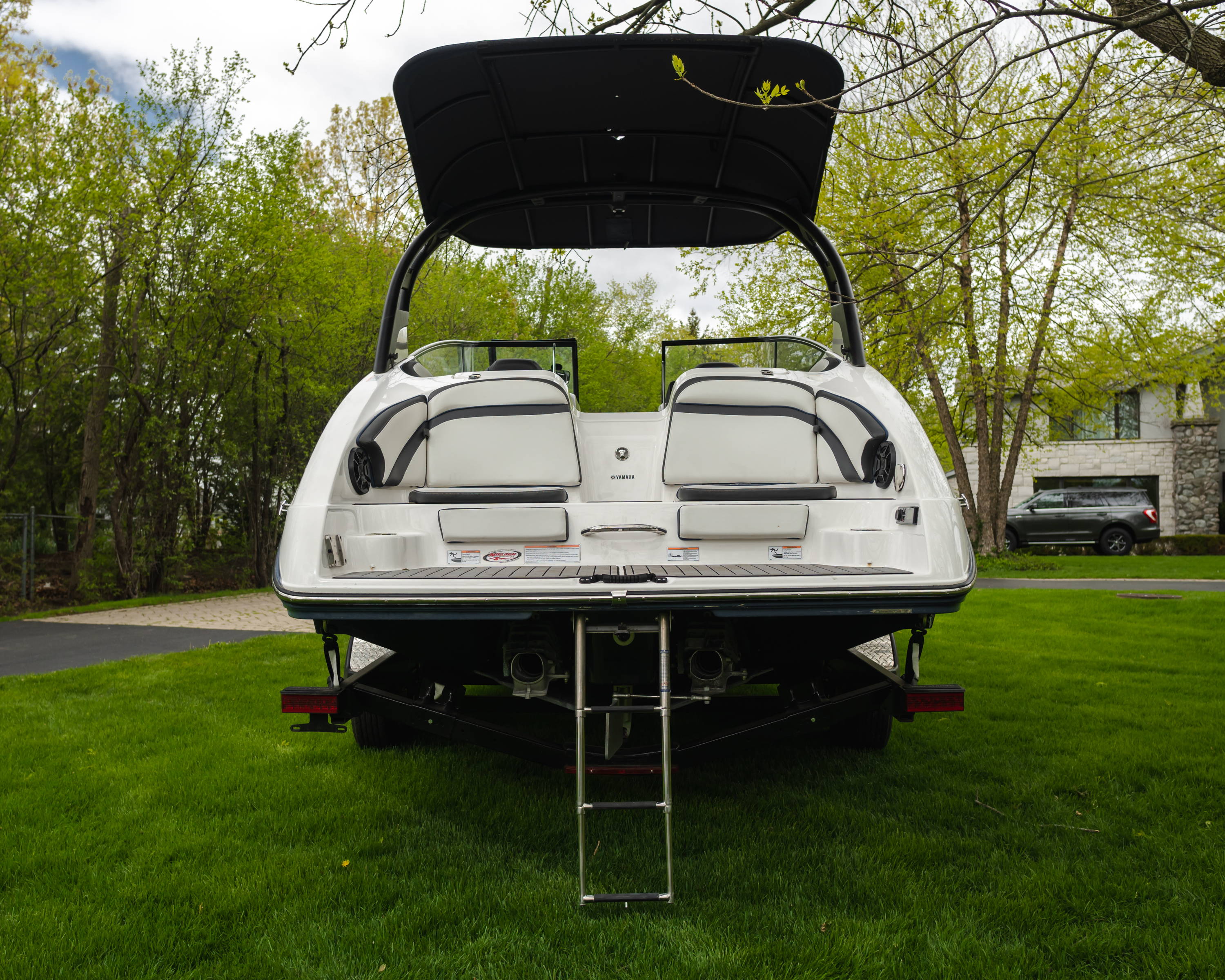 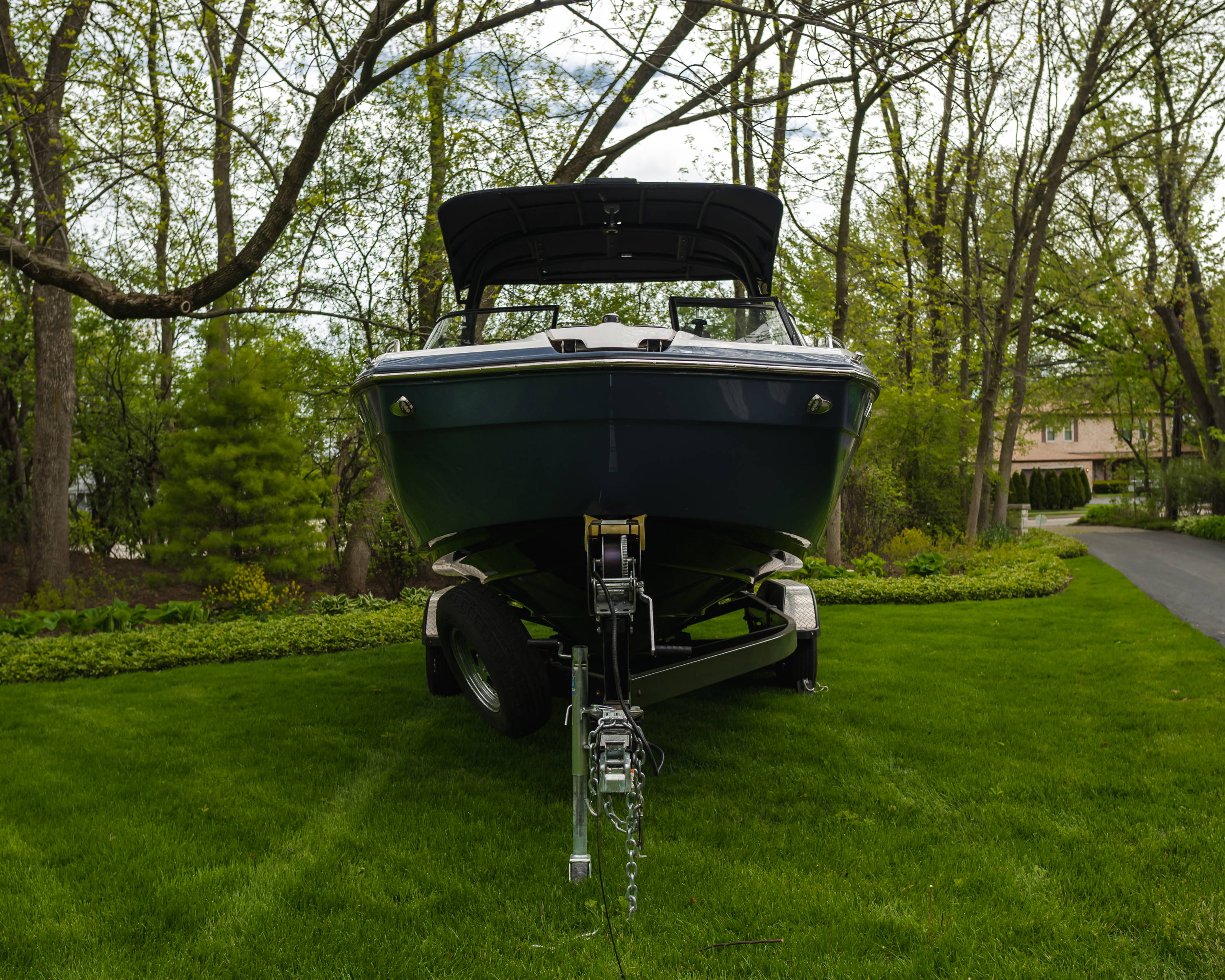 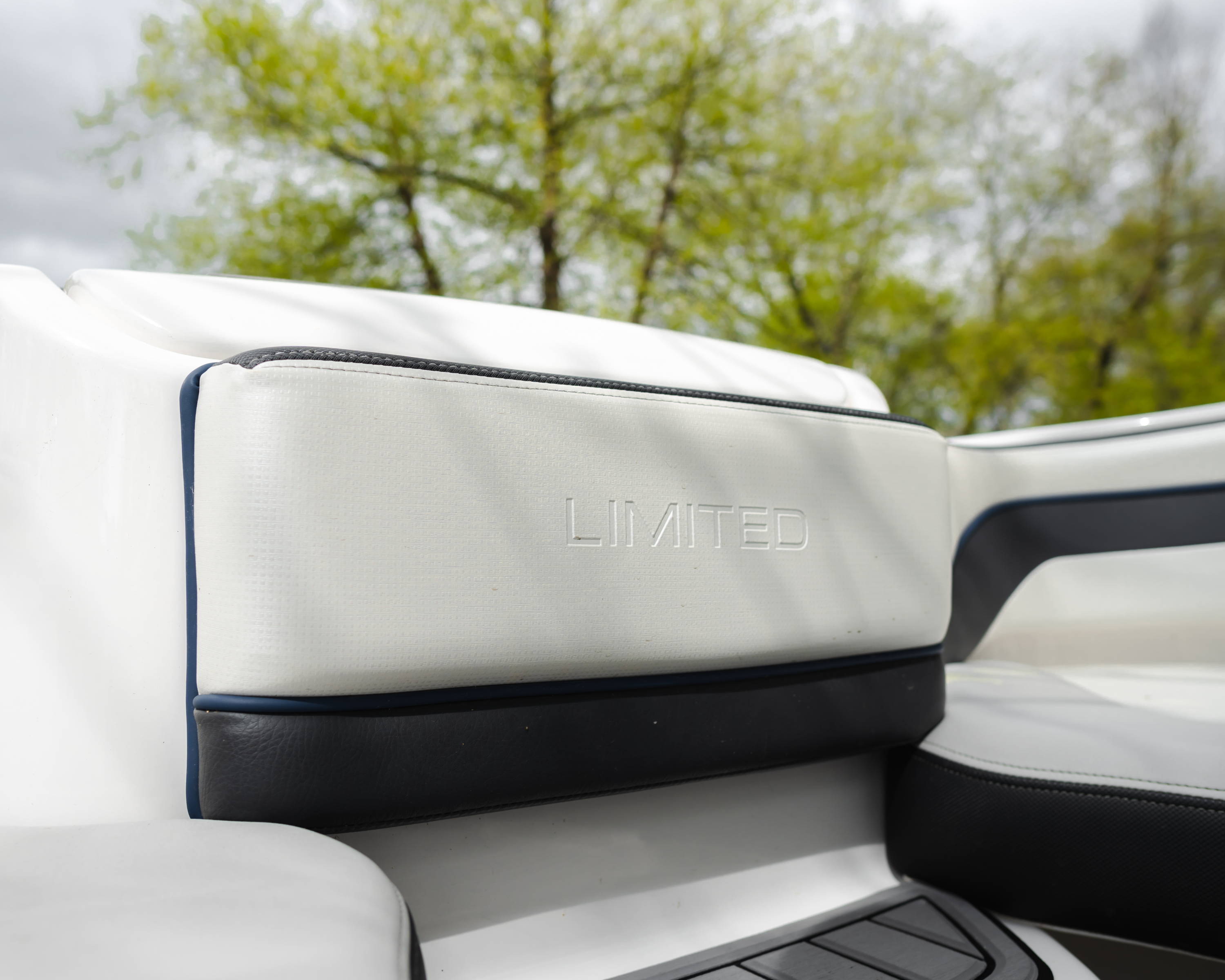 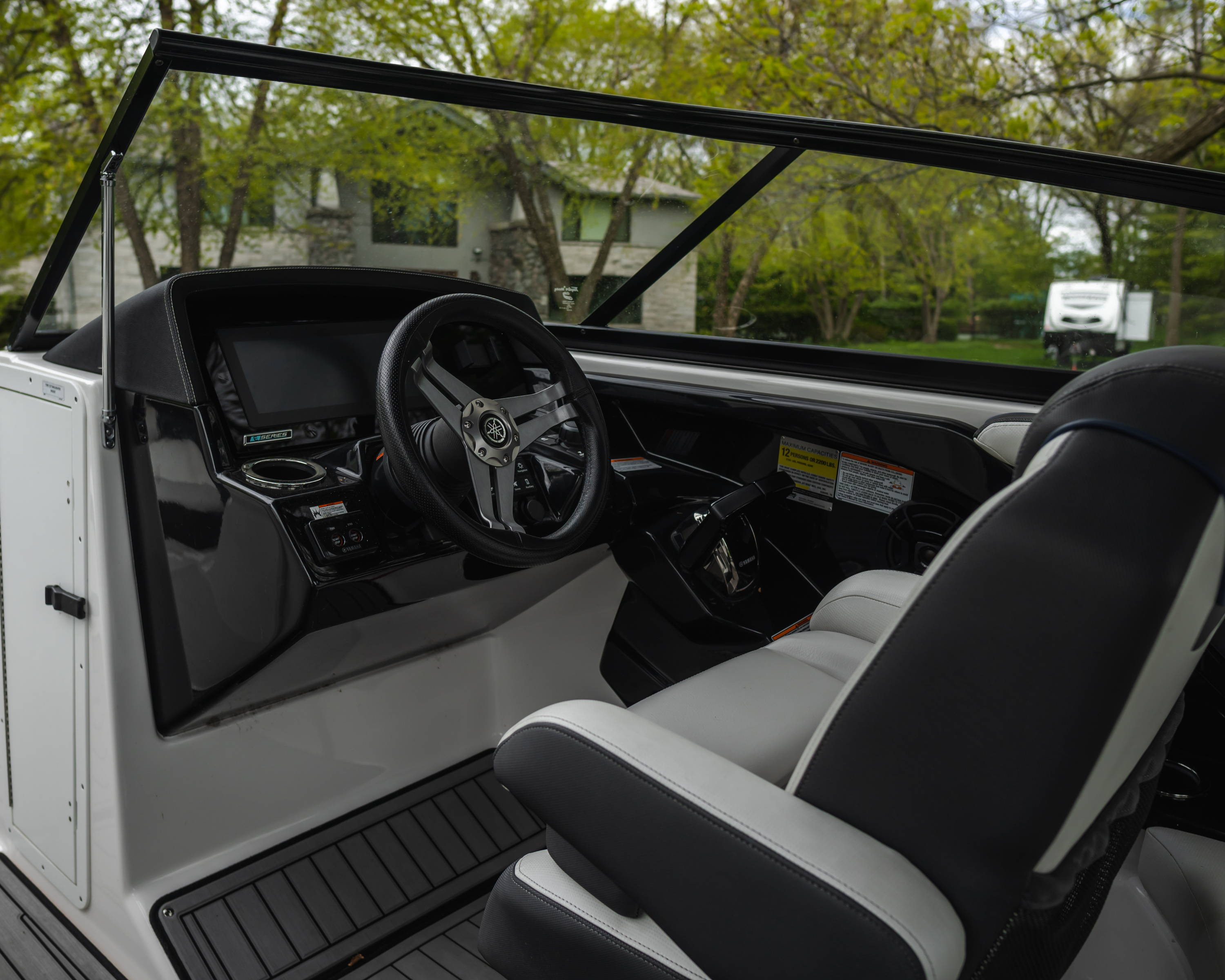 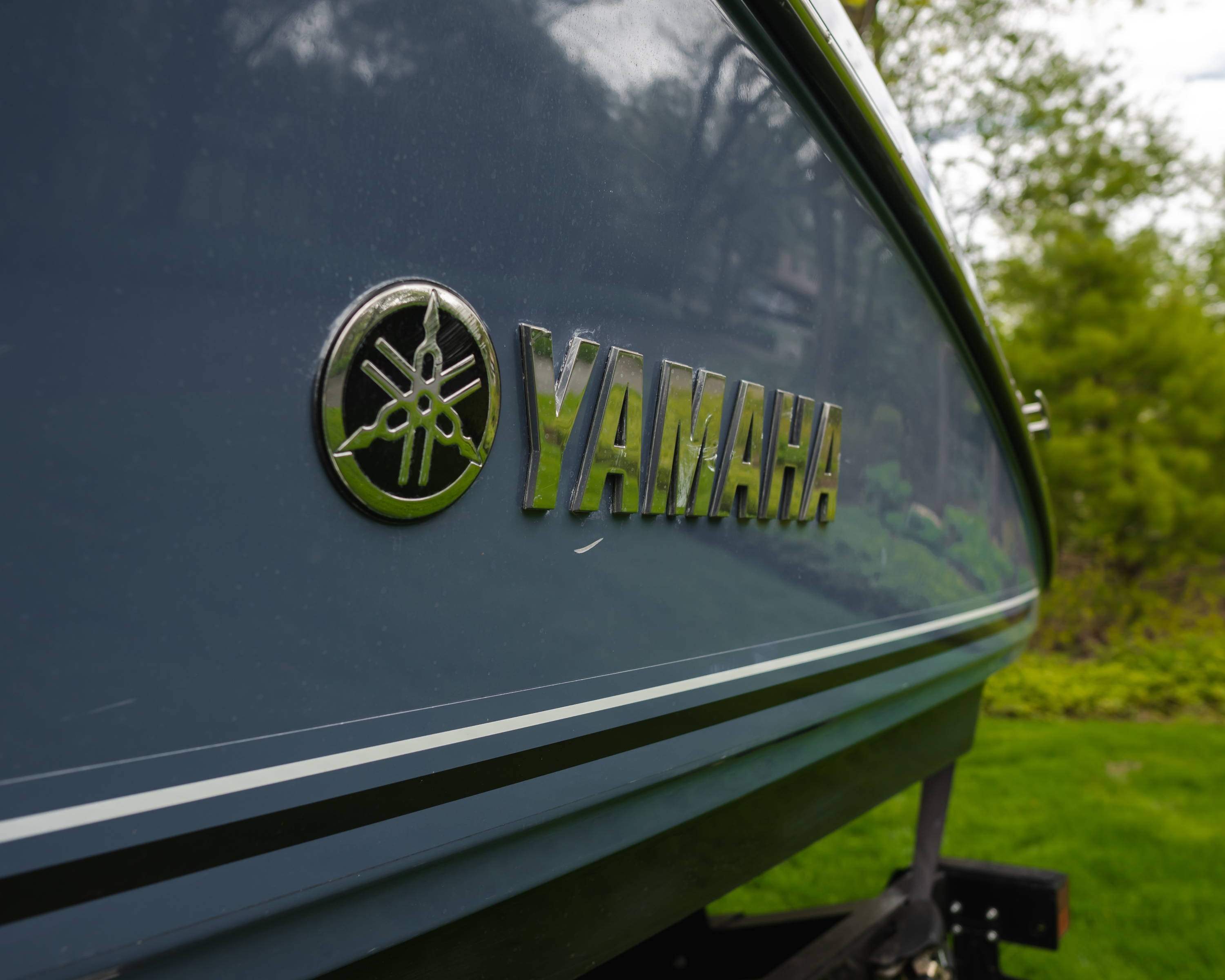 A week after I was born, I was put on a boat and I haven’t stopped boating since.

With my family growing and after finally getting a slip at the local harbor on Lake Michigan, it was time for an upgrade and I knew it was going to be another jet boat. After reviewing the options on the market, it came down to layout and colors available, because they are all similar in my opinion.

We decided to buy the Yamaha 242 Limited Series because it had “Limited” in the title - just kidding - it had the best layout that we thought would work best for the foreseeable future.

Dual engine - a must for Lake Michigan

It had a BBQ grill option - yes, I got it

No sound system speakers near the driver, so you have to blast music and deafen all your passengers to get decent sound

Leave your email to enter. We'll keep you updated on giveaways, new items, and more.